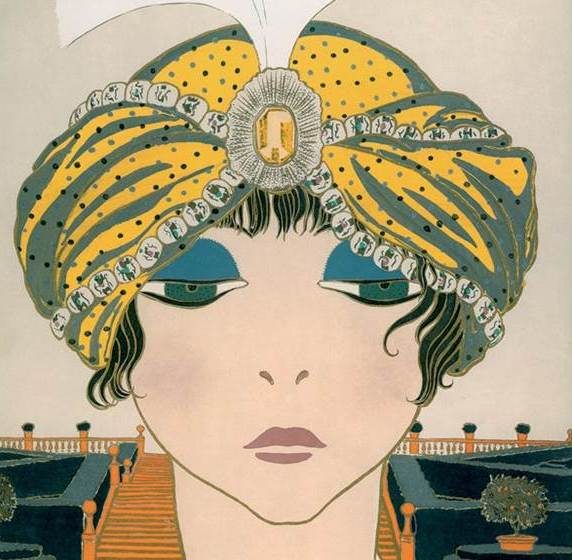 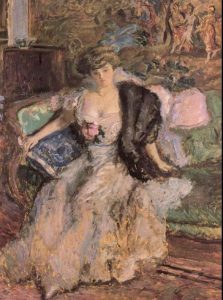 Born Marie Godebska, Misia was brought up in Paris and Brussels and became a pupil of the concert pianist and composer Gabriel Faure. She married the owner of an important art magazine and was painted by Bonnard, Toulouse–Lautrec and Renoir. After her husband lost his money and the marriage broke down, she married a wealthy industrialist and became a patron of artists and musicians.

Her third marriage was to a Spanish painter, and Misia became involved with the Ballets Russes, Stravinsky and Satie. Misia became close friends with Coco Chanel in 1917. 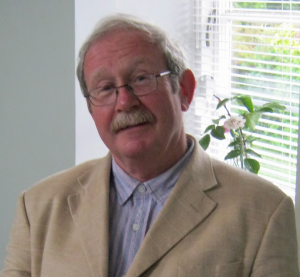 Julian is an art historian, specialising in the period from about 1850 to 1920, a time rich with amazingly talented artists from the Pre-Raphaelites, via Impressionists and Post-Impressionists to the Social Realism of the 19th century adopted by the Newlyn School and many English painters. Julian has written seven books and published many articles. He is also a practising artist and an elected member of the Royal Society of British Artists.