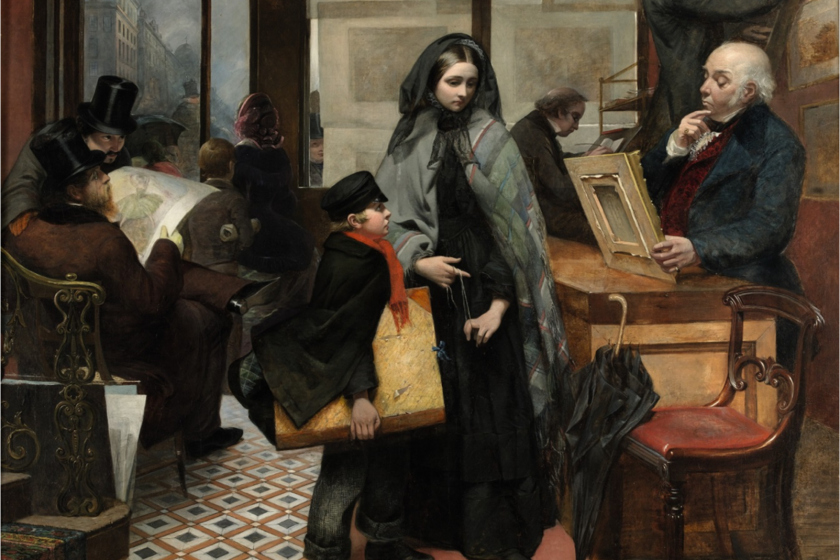 This talk looks at female artists from the 19th and 20th centuries. We discuss the difficulties of becoming a successful female painter in both Britain and Ireland during both centuries and we will look at some of the extraordinary, innovative and creative paintings and works of art that were produced by these remarkable women. Of particular note will be narrative paintings from the 19th century that illustrate poverty, domestic life, industrialisation and social divide. This talk looks at some of the incredible modern images that were created by female painters in the 20th century. 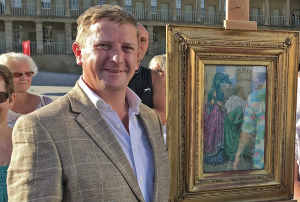 He is a specialist in 19th & 20th Century British, Irish & European Art.