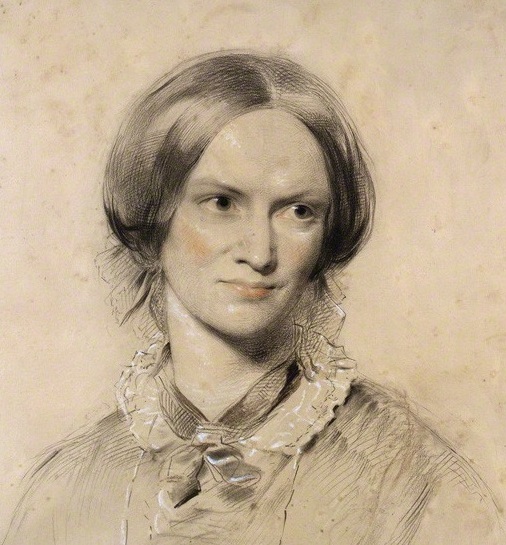 From Burns to Byron and from Jane Austen to the Brontes; this lecture will uncover the fascinating stories behind some literary portraits of the Romantic period.    We’ll look at various ways in which Romantic writers have been depicted in art, and how these likenesses have been received; both during the writers’ lifetimes, and posthumously.

We will also explore the afterlives of literary portraits and their use in popular culture – from banknotes and fridge magnets, to tins of shortbread and bottles of gin.

How do writers’ portraits contribute to literary fame and celebrity? Do these images affect our perception of their lives and work? And to what extent may portraits of writers be said to be fictions themselves? 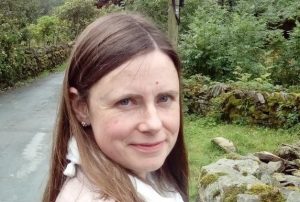 Following a career in teaching, Annalie spent several years working on education programmes at museums and literary houses across the UK, including the Wordsworth Trust, Grasmere; Wordsworth House in Cockermouth; Jane Austen’s House in Hampshire; and the Ashmolean Museum in Oxford. At Jane Austen’s House, Annalie won 2 Sandford Awards for Excellence in Heritage Education; she also worked with the British Library, the Bodleian Library, and Chawton House Library in promoting Austen’s work to young people.