Through our Young Arts funding of choral workshops since 2012, we have reached and, we hope, inspired about 2000 local pupils.

It was only in 2015 that NADFAS broadened the scope of its activities to cover all the arts. Before that time the RDFAS committee decided that we could reach more school pupils per £ spent through singing than by smaller projects, often involving only a single school, in other art forms. We therefore began providing sponsorship to existing choral 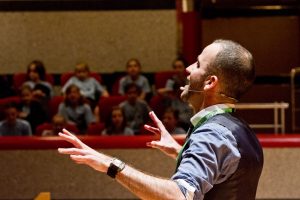 workshops at Thornden School and by agreement transferred our sponsorship to Mountbatten School in 2014 so that we could involve all primary and secondary schools in the Romsey catchment area. Our intent was to provide total funding for two workshops per year for a maximum of two years in the hope that Mountbatten would thereafter be able to raise sufficient funding to keep the workshops running.
We are delighted that our hope has been fulfilled and that funds have been raised for workshops in 2017.

It gets even better; Dominic Peckham who ran the workshops agreed to become the Hon President of the Mountbatten School Music Academy.
We would like to express our gratitude to the Hampshire and Isle of Wight Area committee which, once the revised NADFAS objectives had come into effect for provided matching funding for the 2016 workshops. 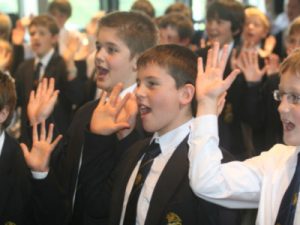 Finally we thank Mr Stu Marchant, Director of Music at Mountbatten for his commitment and enthusiasm. Without such a champion, our seed funding would have fallen on stony ground.

Our Young Arts funding since 2012 has been as follows: 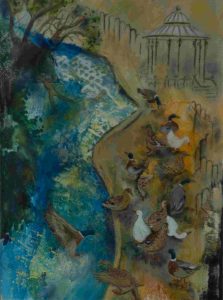 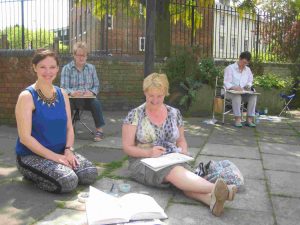 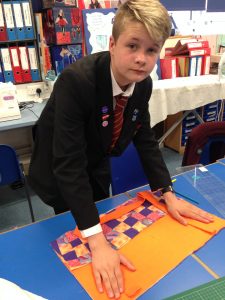 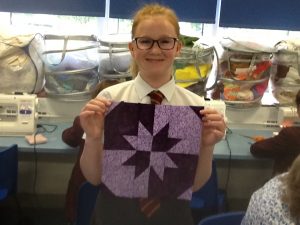 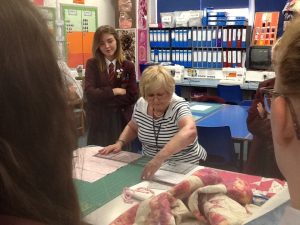