Encouraging a sense of wonder and an eye for composition! 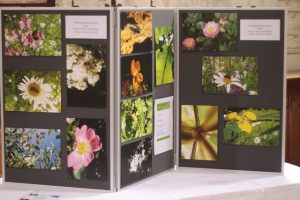 This year Romsey Young Arts project has involved 290 primary school pupils from four of our town schools in a Wildlife Photography project led by Iain Green of wildlifewonder.com. After many years as a wildlife photographer and author Iain has chosen to share his experience and knowledge with young people in schools all over the country and has become very expert at communicating his enthusiasm and knowledge. 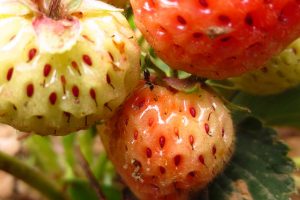 n June and July each class took part in two half-day workshops around their own school grounds, whatever the weather! Iain’s trusty batch of Canon ixus cameras allowed the pupils to get up very close and personal with all sorts of flora and fauna, working in small groups, turning over leaves, looking under logs and stones, discussing finds and setting up interesting and creative shots from above or below. The pupils were encouraged to be nature detectives , to be enquiring and their sense of wonder at their findings was palpable. 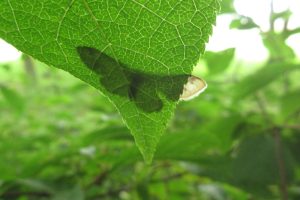 After the first session each group they were able to see their shots, full screen size and they then discussed setting up further interesting and even better shots. They were amazed at what other members of their group had found and started their second ‘School safari’ with renewed enthusiasm and a sense of  ‘composing shots’.

Feedback from school staff was very positive and some admitted they had been ‘on safari’ in their own gardens at the weekend. Some pupils had continued their enthusiasm into evenings and weekends using phones and home cameras and everyone agreed they were ‘looking at the world around them in a different way!. 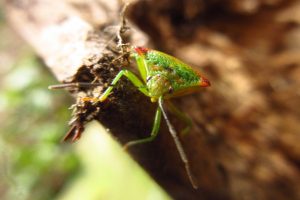 The work from all 4 schools came together in an Exhibition at the wonderful Romsey Abbey as part of a network of exhibitions entitled Murmuration of Wonder. Many pupils and parents from each of the schools attended, as well as many enthusiastic members of the public. 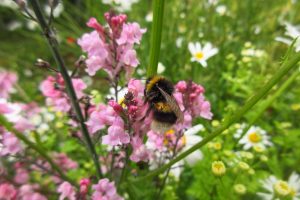 Comments left on our post it board were so encouraging that we plan  to extend the project to local village schools next Summer.