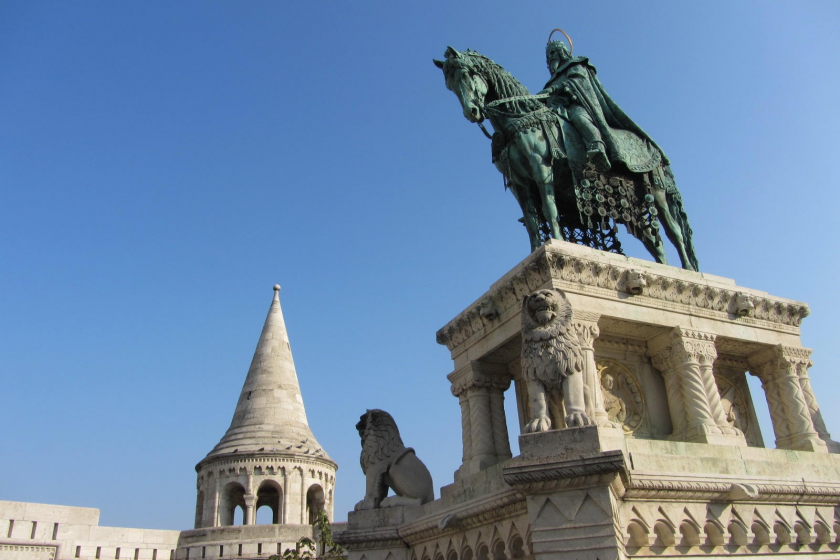 Budapest was formed in 1873 by the unification of Buda and Pest, situated on either side of the River Danube. The new capital was the focus of resurgent Hungarian nationalism, which found expression through lavish new buildings, the continent’s first underground railway system and myriad paintings featuring specifically Hungarian subjects and locales. Meanwhile, in the countryside, composers Bartók and Kodály began to collect the music of their compatriots. Placing these endeavours in a historical context, this talk explores how the Hungarians came to understand national identity through cultural means.

Gavin Plumley lectures widely about the culture of Central Europe during the 19th and 20th centuries. Recent talks include the Royal Opera House, the National Gallery, the National Trust, the National Theatre, the British Museum, the V&A, the Southbank Centre, the Tate and the Neue Galerie, New York, as well as for history of art societies and The Art Fund.