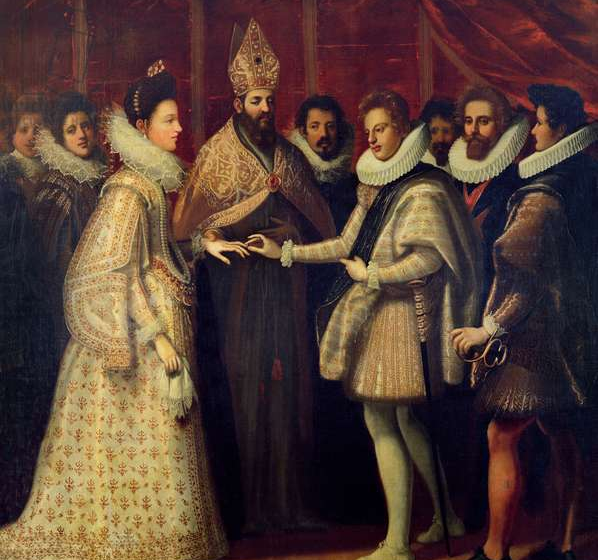 Catherine de Medici, the only woman ever to rule France, married Henry,
second son of King Francis I. This was a dazzling match for a Florentine
“daughter of merchants”. However the young bride arrived in a strange
country only to find her new husband completely uninterested in her due to
“a third person in the marriage”. She had enemies in the French court and
life was a great struggle. After many unhappy years, she became ruler of
France (three of her sons would rule after her) and mother-in-law to Mary
Queen of Scots. This is the story of the very sad life of a brave woman and
how she survived huge indignities and her enemies. 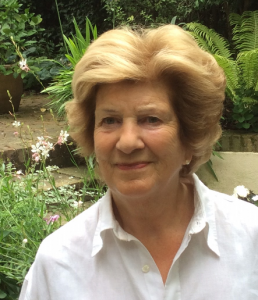 Has lectured for many years to universities and art organisations in America and on cruise boats. She was an official guide at the British Museum and has published articles on samplers. Her lectures range from the role of the royal mistress in history to more scholarly lectures on Frederick the Great of Prussia.