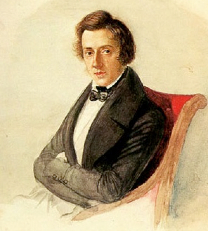 At the end of the 17th century Poland was the largest state in Europe, but within a hundred years it had been partitioned by its powerful neighbours and partly absorbed into the Russian empire. The Poles reacted to Russia’s brutal suppression of their 1830 Uprising by developing a strong cultural identity in which artists played a key role. This lecture shows how Chopin and his revolutionary Polonaises and Mazurkas came to be seen as an indispensable symbol of the Polish nation, both during his lifetime, and in the years before Poland regained its independence in 1918. 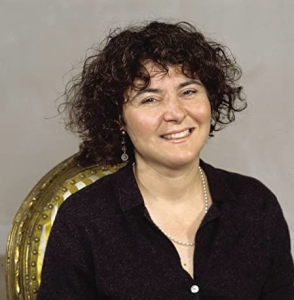 Rosamund Bartlett was born in London. She holds a doctorate from Oxford, and spent fifteen years pursuing an academic career, latterly as Reader in Russian at the University of Durham, before becoming a full-time writer, translator and lecturer.  She continues to maintain an active scholarly profile in Russian literature, music and cultural history, and has held fellowships at St. Antony’s College, Oxford, and the European University Institute in Florence.  She is a recent Honorary Research Associate at the School of Modern Languages and Cultures at the University of Sydney.  In 2015 she was awarded the Mary Zirin prize by the Association for Women in Slavic Studies.