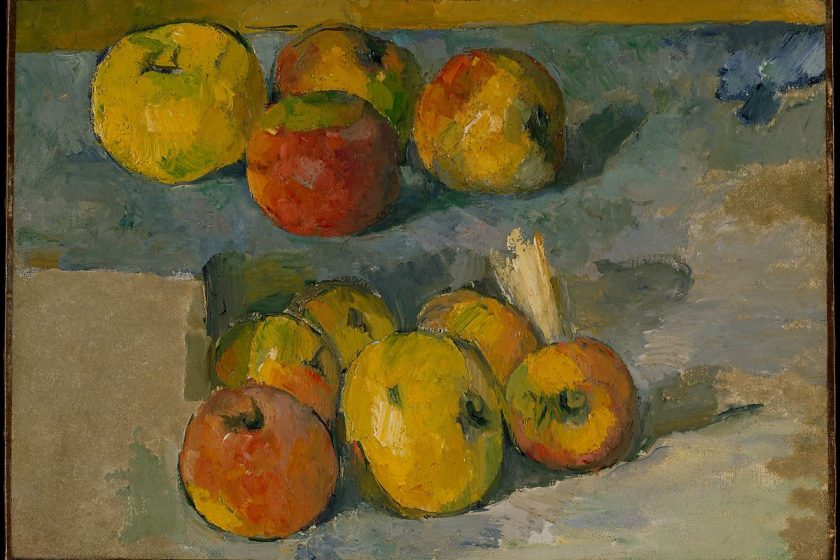 Note this lecture will be online only, not at the Crosfield Hall. 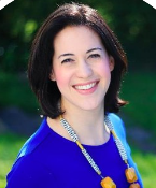 Cezanne – renowned as the great 19th-century painter of still lives and bathers, French peasants and sunlit mountains – worked in the most traditional of genres, from landscape to portraiture. But from the 1880s, he began a revolution in painting, creating what the art historian Ernst Gombrich called ‘a landslide in art’. His art showed a radical disregard for the realism dominant since the Renaissance and pointed the way to the increasingly abstract experiments of the 20th century. How was it that a reclusive, deeply devout anti-modernist came to be the founder of modern art? And where is his influence still in evidence today?